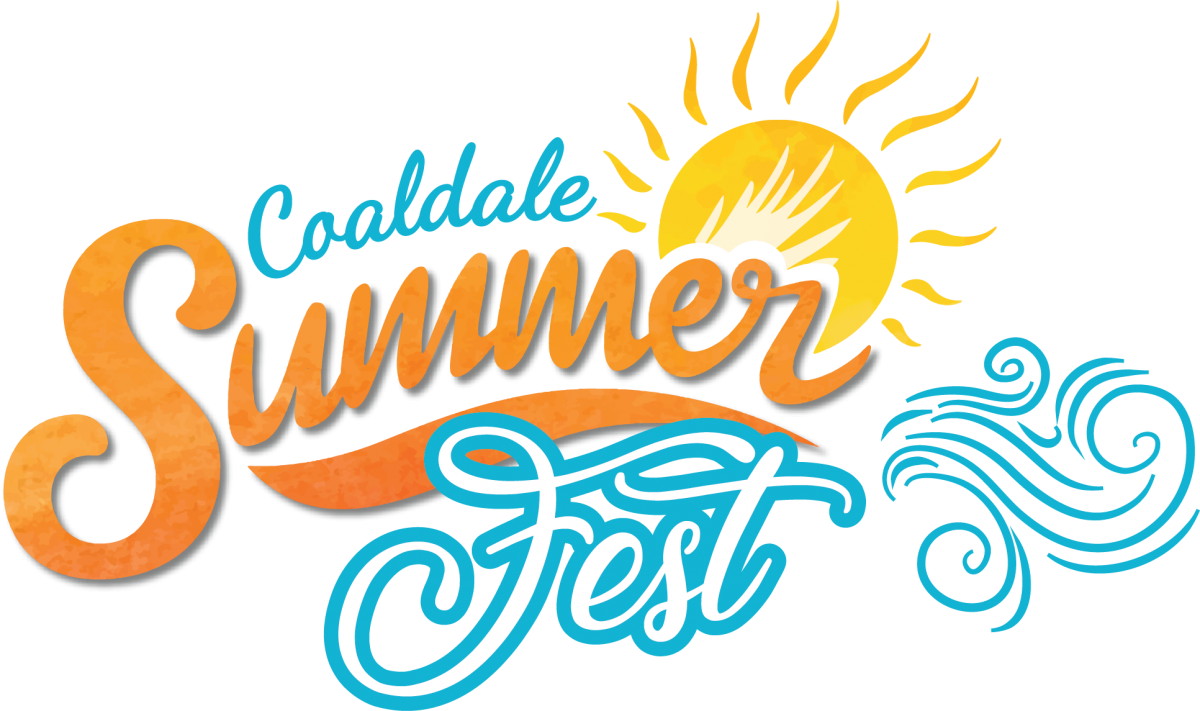 What is Coaldale Summer Fest?

Coaldale Summer Fest is a celebration of and for our community with the theme of "Thank You Frontline Workers" for 2022. The event kicks-off with a Movie in the Park on Friday evening and festivities will continue into Saturday starting with a pancake breakfast fundraiser, followed by a Candy Parade, Live Music, Kids Activities, Beer Gardens, Food Fundraisers, Markets, Fireworks and more. There's something for everyone of all ages - join us this August to celebrate our first ever Coaldale Summer Fest.

The Movie in the Park will be held at Millennium Park.

The parade route map can be found in the parade section below.

We are currently seeking volunteers to come help out and have fun for approximately 2-hour shifts on August 6 to celebrate our community! Please contact our Community Services Department at 403-345-1323 for more information or to sign up. 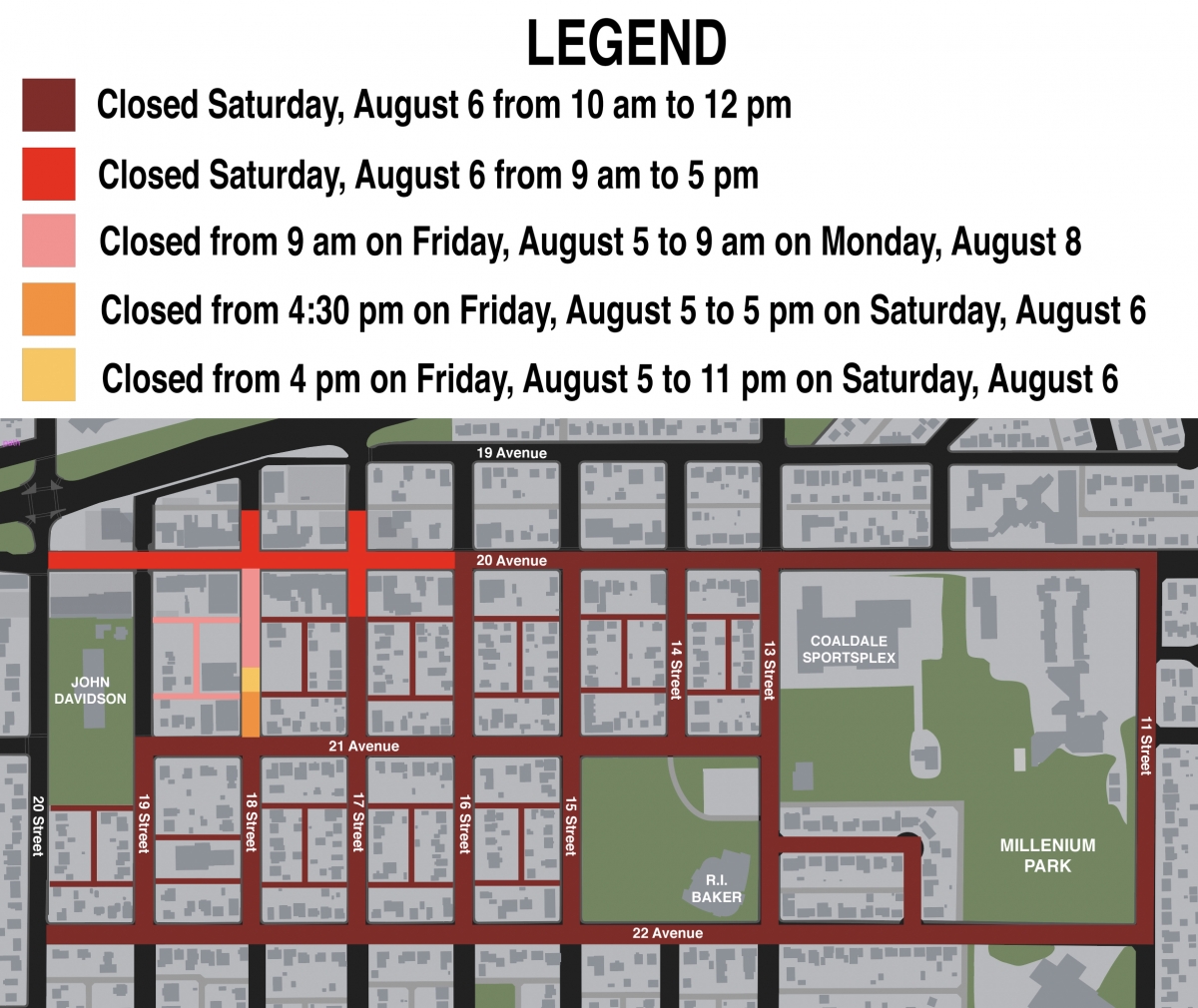